Complete and utter dross, unworthy of this very review. I want to sue Marvel for my time.

This is basically my review, there are no words to describe this complete disaster. I’m flabergasted. Just … no.

Kate Mara, Jamie Bell and Michael B. Jordan in the cast, not to mention Tim motherfucking Blake Nelson and it’s still complete balderdash.

Going over to IMDb I’m greeted with this paragraph:

Over the last decade, we have seen a number of superhero movies get a much needed reboot. After the atrocious Batman & Robin, Batman was brilliantly brought back to the big screen in Batman Begins. When the Spider-Man franchise hit an embarrassing rock bottom with Spider-Man 3, it was reinvigorated with the very likable[sic] The Amazing Spider-Man.

Yet another person objectively wrong! 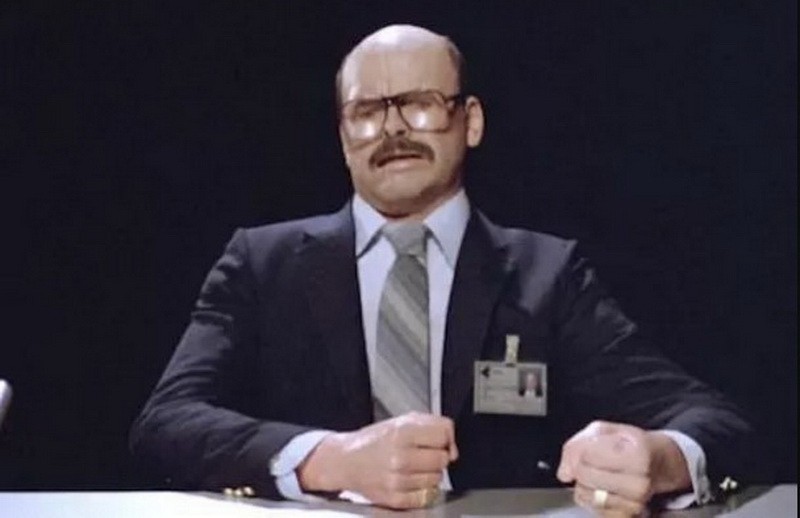 When making sure this was accurately vitriolic, I stumbled upon a project that seems much more interesting than this dross. Apparently there was an unreleased Fantastic Four film produced by Roger Corman, made simply to retain the rights that the producers bought for a pittance. The term for something like this is Ashcan Copy, as something to be made, immediately put on a can then burned.

Too bad they didn’t apply this treatment to this sequence of images. It seems better than this entire film.

This is my place for ramblings about sequences of images that exploit the human visual limitation know as persistence of vision.